13 years ago today, on October 6 2008, Vladimir Voronin, President of Moldova at the time, sent a letter to his counter-part in Kazakhstan asking the Government to thoroughly investigate the Statis’ business activities.Over the next two years, the Statis’ businesses in the country faced multiple investigations and tax audits initiated by more than half a dozen government agencies, including the Ministry of Energy and Mineral Resources, the Tax Committee, and economic crime investigatory units.

This resulted in false accusations of illegal business conduct, penalties in back taxes of over US$ 62 million and the harassment and criminal prosecution of Kazpolmunay’s general director. Sergiu Cornegruta, Cornegruta was subsequently unjustly imprisoned by the authorities.Despite independent experts and even some Kazakhstan official bodies issuing opinions which would have invalidated Kazakhstan’s accusations against the Tristan Oil businesses, the Kazakh authorities withdrew the company’s operating licences. They were later transferred to Kazakhstan’s state-owned oil and gas company KazMunaiGas (KMG).

In 2013, a Swedish arbitration tribunal ruled that “it is indisputable that Kazakhstan directly expropriated [the Statis] investments” and that the authorities conducted “a string of measures of coordinated harassment”. To read more about the Kazakh authorities’ coordinated harassment campaign of a foreign investor and its companies, visit the Tristangate timeline. 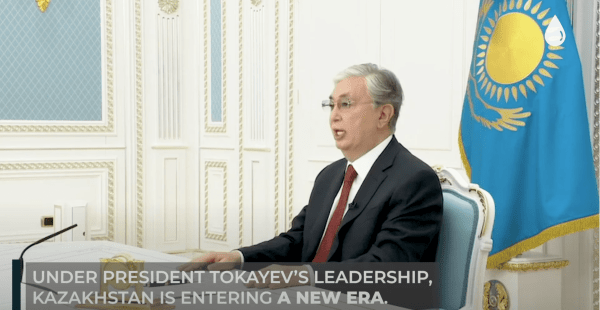 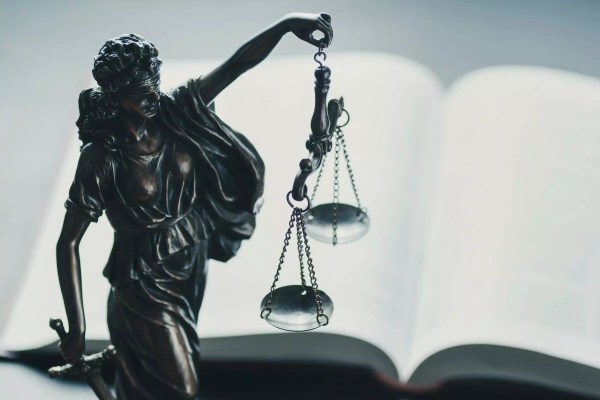 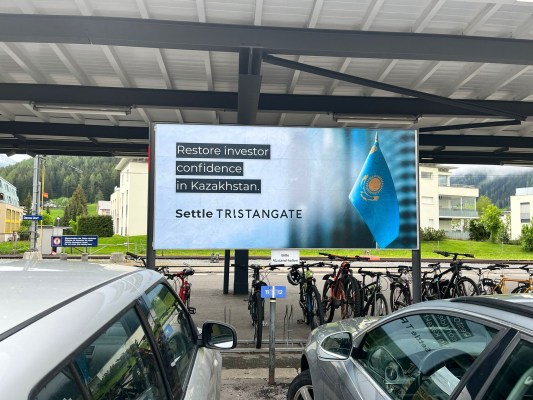